The salesman’s perspective: Predictive Maintenance — what’s all the fuss about?
Back

The salesman’s perspective: Predictive Maintenance — what’s all the fuss about?

To make it simple. In the rest of the text, I will use the common abbreviation of Predictive Maintenance, which is PdM.
Usually, if you don’t know what’s going on, it’s about money. Okay, it’s a gross simplification of a complex topic, but the conclusion is correct. There are also many emotions along the way, because business is not only money, but most of all — it’s people.

Let’s start with the money.

About € 225,000 per hour, or if you like — around € 3,750 per minute. This is the estimated average cost of production downtime. Depending on the size of the business and the industry, it may vary. Some sources say even higher numbers. These already make a spectacular impression on me! For details, see the report: The Costs Causes and Consequences of Unplanned Downtime.

It’s time for emotions in the context of my own experience.

I have spent almost all my professional life working in sales of products that require close cooperation between production and sales. These were the industries of mineral raw materials and building materials being semi finished products in the manufacturing processes of my clients’. Asserting the continuity of the production of such goods is critical to ensure the continuity of sales. They are sold in huge volumes. Maintaining a large inventory buffer at the production site is limited and building intermediate warehouses is expensive. Production and sales must go hand in hand, so unplanned production downtime translates directly into missed orders, lost income and damaged customer trust.

Several times in recent years, I have witnessed a situation where the demand for my products significantly exceeded their supply. It would seem that this is a dream situation for a salesman. The market itself was pushing into my hands a tool called “let’s boost up the prices”. Simple law of economics. Well, it is a paradise for a trader whose aim is to do one-off deals. However, for a person who cares about building long-term partnerships with their clients, this can be a nightmare. Market suction forced me to raise prices, but when doing it with my business partners, I had to — and wanted to — give something back, so that this relationship would remain a partnership. Most often, in this difficult time, in exchange for a higher price, they expected a guarantee of the availability of my goods. This directly determined the functioning of their own business. Peace of mind for money. It sounds simple and fair, if only keeping such a promise was just up to me.

The warehouses were empty and sales was strictly rationed. Our teams loaded the product almost directly from the production line. In front of the production plant, a queue of trucks politely waiting for loading… Chilling with a cup of coffee in my hand and legs on my desk, I just watched my targets being met just like this. Someone who doesn’t understand the sales and production reality would probably think so. One small failure on the critical machine in the technological line and the whole production process is struck by unplanned downtime. Who knows for how long. An avalanche begins. From failure of, for example, an engine, through the downtime of the entire line at my plant, to the suspended logistics of deliveries, ending with stopping the production of my clients’. My chill is suddenly replaced with a handful of gray hair. I can lose both sales and relations with my partners. Not to mention the risk of contractual penalties for me, as well as penalties for my partners from their clients.

What if most failures could be predicted and the number of unplanned downtime significantly reduced? I would definitely have fewer wrinkles on my forehead today.

Manufacturing companies have different strategies to deal with such situations, and their maintenance policies are a combination of the following approaches.

The next step towards improving the maintenance strategy is the implementation of PdM — a solution that answers the question “What will happen and when?”. That’s right, we can achieve a very high accuracy of failure prediction within a reasonable time horizon. Consequently, we can avoid unplanned production downtimes. The sensors that monitor the machines can generate an astronomical amount of data that the human mind is unable to process. This is where we put artificial intelligence to work with its machine learning algorithms and tremendous computing power. In the history of sensory-process data and in their current readings, algorithms find data correlations that are invisible to the human eye. The algorithms learn from previous data about the symptoms that preceded the recorded failures. They can also recognize new symptom patterns, previously unknown, leading to more malfunctions. By adding knowledge and engineering experience to this, predictive models are created. Yes, in a very simplified way, a warning system that can predict failures and find their root causes is being created. I would have liked to have such a tool at my disposal in the past.

Thanks to PdM, the number of failures can be reduced by up to 80%, and the number of unplanned downtimes can be significantly reduced, while at the same time coping with the following challenges.

You can read about examples of PdM applications and their results in the following articles:

The evolution of the maintenance world doesn’t end with prediction. The next stage of development is prescriptive analytics and maintenance. I will talk about it in the next text.

The salesman’s perspective: Predictive Maintenance — what’s all the fuss about?

To make it simple. In the rest of the text, I will use the common abbreviation of Predictive Maintenance, which is PdM.Usually, if you don’t know what’s going on, it’s about money. Okay, it’s a gross simplification of a complex topic, but the conclusion is correct. There are also many emotions along the way, because […] 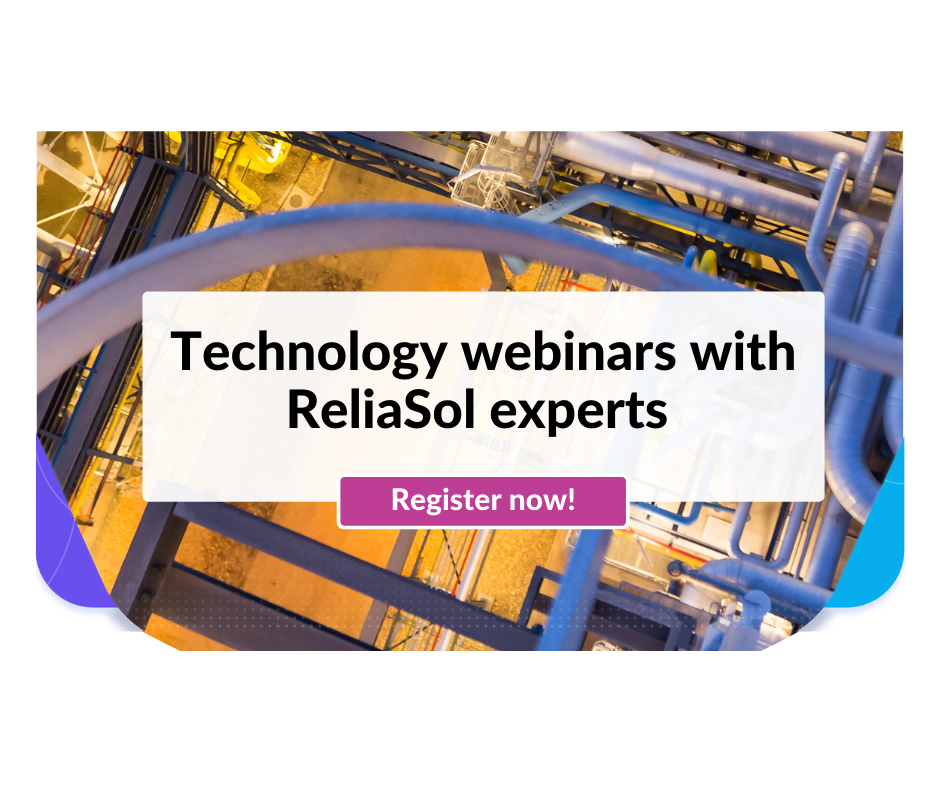 Attend our Live Webinars and learn all about how the latest AI-based technologies optimise your industrial processes, increase uptime and reduce your maintenance costs