Case study: implementation of Predictive Maintenance strategy for the generating unit at Tauron Wytwarzanie
Back

Project: implementation of Predictive Maintenance strategy for the generating unit at Tauron Wytwarzanie

Challenges in implementing of Predictive Maintenance strategy for the generating unit

The key task of energy companies is to ensure a stable and uninterrupted level of energy supply. Failures of installations can cause weeks of unplanned downtime and (consequently) huge financial losses caused by the need to remove the effects of failures and loss of revenues, e.g. from the provision of a system service – ORM (Operational Power Reserve). The objective of cooperation between TAURON Wytwarzanie and ReliaSol was to minimize the number and consequences of failures in the generating unit (460 MW) at the Łagisza power plant.

Due to heavy operation conditions inside the fluidized-bed boiler, there were reductions in cross-sections of pipe walls with water under high-pressure. This led to primary and secondary evaporator damage due to high steam pressure and (as a consequence) costly downtime.

The task of specialists from ReliaSol was to develop a predictive model for detecting failures that cause downtime in the installation. An additional challenge was the need to locate damaged places. Failure prediction has a chance to work when the technical condition of the device has not deteriorated due to a failure, and the costs of restoring to the correct technical condition are not high.

The basic requirement is to have process data characterizing the work of the selected installation in time and information about faults occurring on it. Due to the small number of actual failures, the evaporator wall thinning was considered, below the calculation dimension, as an emergency, which allowed the creation of predictive diagnostics models for the boiler.

In the first phase, the predictive diagnostics system used approx. 180 measurements, supplying one hierarchical model that predicts 8 types of failures. The model locates one of the types of failure in 6 potential sectors of the boiler. The RSIMS solution has been integrated with DCS system on a separate screen, where the results of the prediction are presented in the internal desktop of the power plant crew.

The next step was to supervise the remaining critical devices of unit No. 10 in Łagisza.

The implementation of this phase of the project enabled the expantion of the system to approximately 1000 measurements and 150 models for the monitoring of the condition of objects in various installations of the boiler. Models monitor the current technical conditions of critical machines, provide information about work anomalies and predict events such as vibrations anomalies or rapid increases of temperatures.

As a result of the project, a desktop version of the RSIMS system was implemented and launched. It reports the results of the prediction on an ongoing basis. Key facilities have been planned on the property management scheme, dedicated and adapted to the needs of the power plant. Appropriate predictive models have been attached to these facilities. The report desktop (along with dedicated graphics presenting the results returned by models) has been adapted in a way enabling easy operation for operators. It is intuitively connected with the schemes of the DCS system. The reporting module along with e-mail notifications enables remote control of undesirable situations without a constant focus on the system. Work is now underway on a further development of the system

Benefits of implementing Predictive Maintenance for the generating unit

The PdM solution prepared for TAURON is able to predict to 100% of failures devices monitored by the system, within a certain time horizon (3-17 hours). It can indicate the place of failure. This is a faster and more accurate view of the machine’s operation than any other monitoring system.

The predictive diagnostics system in the form of the RSIMS (ReliaSol Intelligence Maintenance System) platform, based on artificial intelligence, uses early signaling by anomalies models of operating conditions deviating from normal conditions, for faster diagnostics than traditional devices. It also allows for making faster decisions regarding further operation, as well as limiting the cost of removing failures in the case of predictive models. Thanks to additional hours during which the generating unit may be available, it increases revenues from the operational power reserve and revenues from the energy market.

The PdM solution prepared for TAURON is able to predict to 100% of failures devices monitored by the system, within a time horizon (3-17 hours). It can indicate the place of failure. This is a faster and more accurate view of the machine’s operation than any other monitoring system.

The TAURON Group is one of the largest business entities in Poland. It belongs to the largest energy holding companies in Central and Eastern Europe. It provides over 51 TWh of electricity per year to 5.6 million end customers.

The TAURON Group operates in all areas of the energy market – from coal mining, through the production, distribution, and sales of electricity and heat, as well as customer service. The holding also sells fuels and related products on a smaller scale (trade in coal and biomass). In 2014, Tauron also entered the gas trading market. The TAURON Group has a capital in the amount of over 8.7 billion PLN. The holding employs over 25000 people.

Tauron Wytwarzanie, as one of the Group’s companies, is responsible for generating electricity, as well as generating and supplying steam to customers. The company has 4291 MWe of installed electrical power and 1236.9 MWt available thermal power. 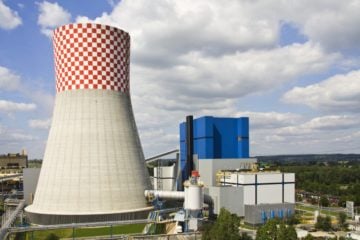 Predictive maintenance is the future of modern industry, and we are building it today at ReliaSol! Check out our solutions based on Artificial Intelligence (AI). 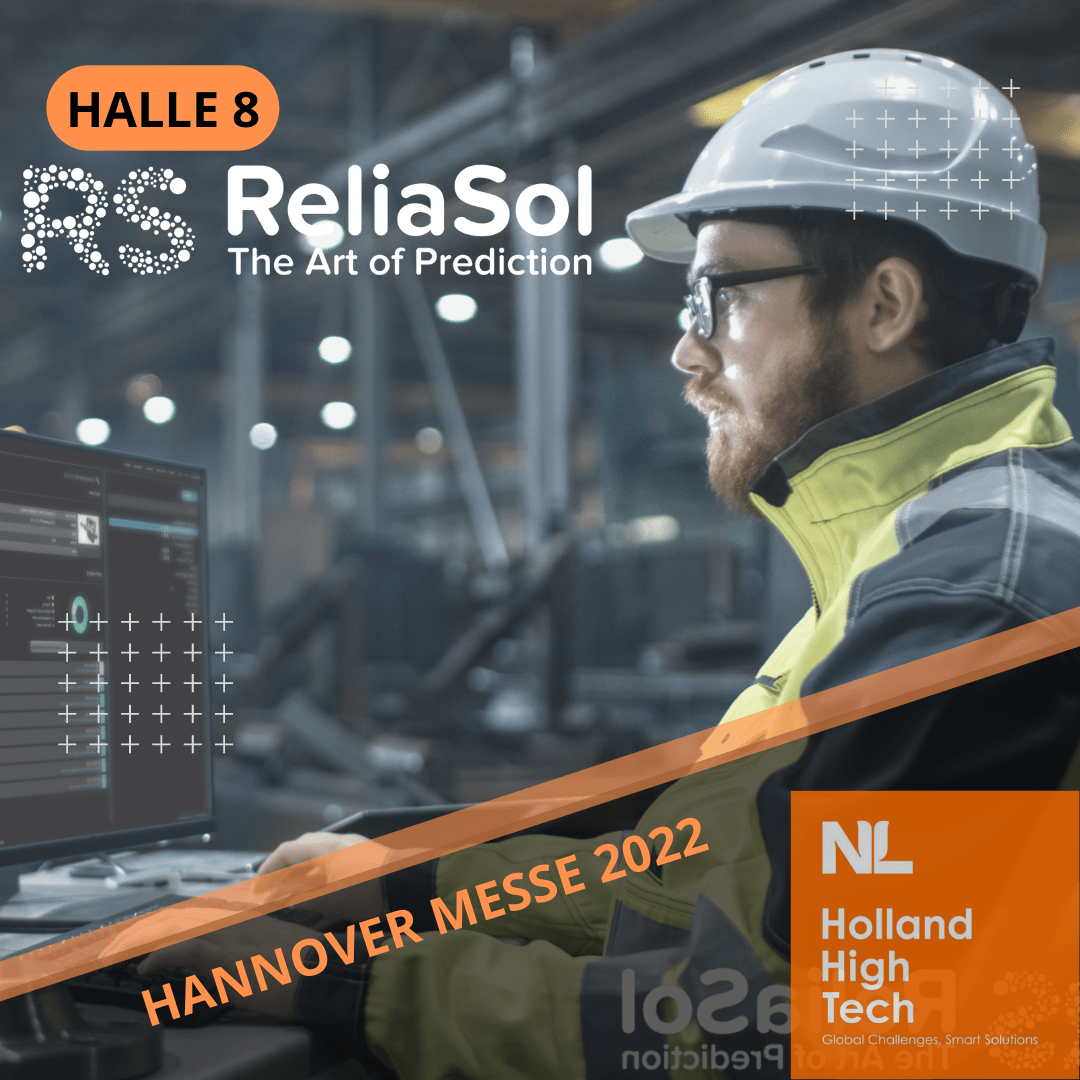 Hannover Messe is one of the biggest industrial trade show in the world. We hope to meet you there in person and discuss your specific needs and challenges. Come and visit our booth at the Netherlands start-up space organised by InnovationQuarter, Halle 8! 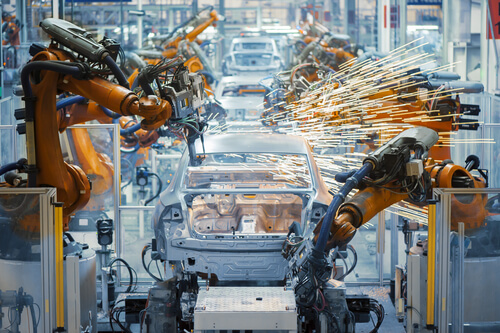 Effectiveness and efficiency are without any doubt one of the most important words in production operations. What may be surprising to you are the endless, new possibilities brought to the industry by the tools based on AI technology. Also, there are tools that are already proven to be game-changers for the industry. We will be more than happy to talk about them with you during the Production and Process Automation Event on Tuesday, May 24, 2022 in Hart van Holland. Meet us there to check what Predictive Maintenance can do for your company!