Process optimization: fashion or essential?
Back

“Please get out of the shower!”, “It’s like a sauna in here, turn down the heating”, or the sentence I used to hear the most: “Close the door, we’re not heating for KLM in here!”. That last one my father borrowed from my grandmother. Admittedly, I have the feeling that I have become more and more like him. I live in a fairly old house, where you can regularly feel the draft in the hallway. I have high, heavy doors, which are not so easy to close for a 6-year-old girl. But I also ask her time and time again to close the doors behind her. As the irritation grows, I confine myself to “DOOR”! Definitely recognizable for many, especially in this time. Due to all the corona noise, other news is somewhat snowed under, but the rising energy prices have reached everyone, via the media or via the new bill from the energy supplier. The reasons are increasing demand, troubled situations in Eastern Europe and less supply. But it is not only the consumer who experiences the disadvantages of rising energy prices. And that is where the link to the industry is made.

Why is process optimization important?

“Industry is burdened by high gas prices”, “Companies in trouble due to extremely high energy prices”, the headlines are relentless lately. A situation has even arisen in which business units are divested or even (temporarily) closed. The problem is that the sales prices of finished/semi-finished products remain the same, while costs increase alarmingly (see figure 1).

But hey, industry needs energy, right? You can’t really do much about that. Or can you…?

I will take you to Poland, to a city with a large industry and many big factories located within its borders. Such as a chemical giant, a manufacturer of chemicals, oxo-alcohols, pigments and… fertilizers! And the production of fertilizers happens to be a process that requires an enormous amount of natural gas. The fact is the granules that make our crops grow are made from ammonia. Ammonia, in its turn, is made from air, water (the well-known H₂O) and natural gas (CH₄). 2/3 of the total consumption of natural gas is used as raw material and 1/3 as energy to produce the ammonia and fertilizers.

All this still doesn’t say much about the relationship with gas prices. However, when I tell you that Yara Sluiskil’s (the leading fertilizer producer in the Netherlands) consumption of natural gas per hour is as much as 160 households consume in a year and 70% of the total costs go to natural gas costs, it probably becomes a bit more tangible1.

Well, we were in Poland. Our chemical giant is struggling with exactly those problems, as described above: natural gas costs account for a very large part of the total costs, and the costs of natural gas have increased enormously. This made them decide to take a closer look at the so-called reforming process, where hydrogen, one of the components of ammonia, is obtained from natural gas, and to see where and how this could be optimized.

Objective of course: reduction of hydrogen and thus reduction of natural gas. In these production processes, as in other industrial processes, a large number of parameters determine the process, the end result and therefore also the gas consumption. However, these parameters do not only have an influence on the end product, but also on each other: one parameter can therefore influence another parameter and thus indirectly also the end result. Ultimately, there are so many parameters that the human brain can no longer track them and that is why they have called in the help of Artificial Intelligence.

A “digital twin” has been developed, let’s say an exact virtual copy of reality, in which models made it possible to change the control parameters. The “digital twin” divides the process into phases. Each of these phases has an input, output, and control variable, all of which are modeled by AI algorithms which can reason independently and are self-learning. The models that showed the best parameters were used to build the final optimization algorithm. Subsequently, a software program was made with this algorithm, in which, based on the input variables, the optimal control variables were returned. These optimal control variables were ultimately the key to the parameter sets that resulted in the least gas consumption, but still ensured the right quality of the end product.

Perhaps a complicated story, and it is. However, successful stories can always be expressed in something. In achieving objectives in the field of sustainability, Corporate Social Responsibility, innovation or “just” in money.

All vital aspects and all achievable through process optimization. In the case of our chemical giant, it was also very valuable to “just” gain more knowledge of the process. They now understand the process better and have more control over it than before. In addition, the model with the optimized settings resulted in a reduction in gas consumption of no less than 1.35%. And for whom this is not enough: this means a potential saving of a few million euros on an annual basis! The ROI (Return On Investment) was only 3.5 weeks!

Coming back to the question of whether the industry needs energy; of course! But with intelligent techniques, it is possible to drastically reduce energy consumption and take back control of your process! And that ultimately benefits everyone; industry, consumers and the next generation. Until then, I hope that my daughter will close the door neatly and obediently behind her….

Want to know more: reliasol.ai or send an email to sales@reliasol.ai. 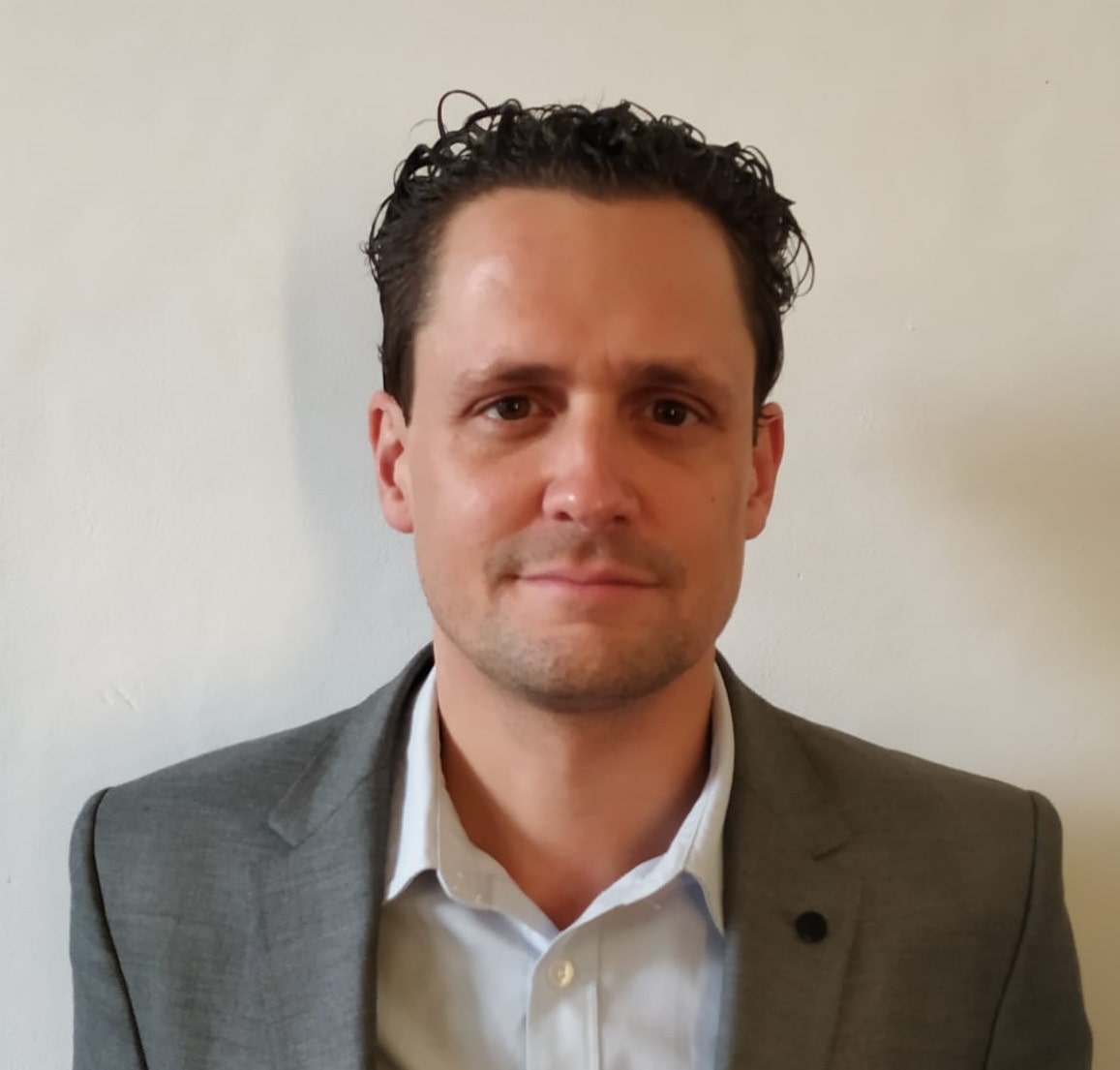 Through years of experience in the process industry in both software and hardware, Ferdinand understands the opportunities and challenges for production companies and can translate these into relevant and fit-for-purpose solutions. In his spare time, Ferdinand enjoys gardening, sports and spending time with his family.

$ 18 billion – that’s how much in 2016, according to the National Institute of Standards and Technology of the United States, American entrepreneurs in the discrete manufacturing sector spent on production downtimes due to machine failures. $ 100 billion – that’s the additional cost of their lost sales due to delays and defects as […] 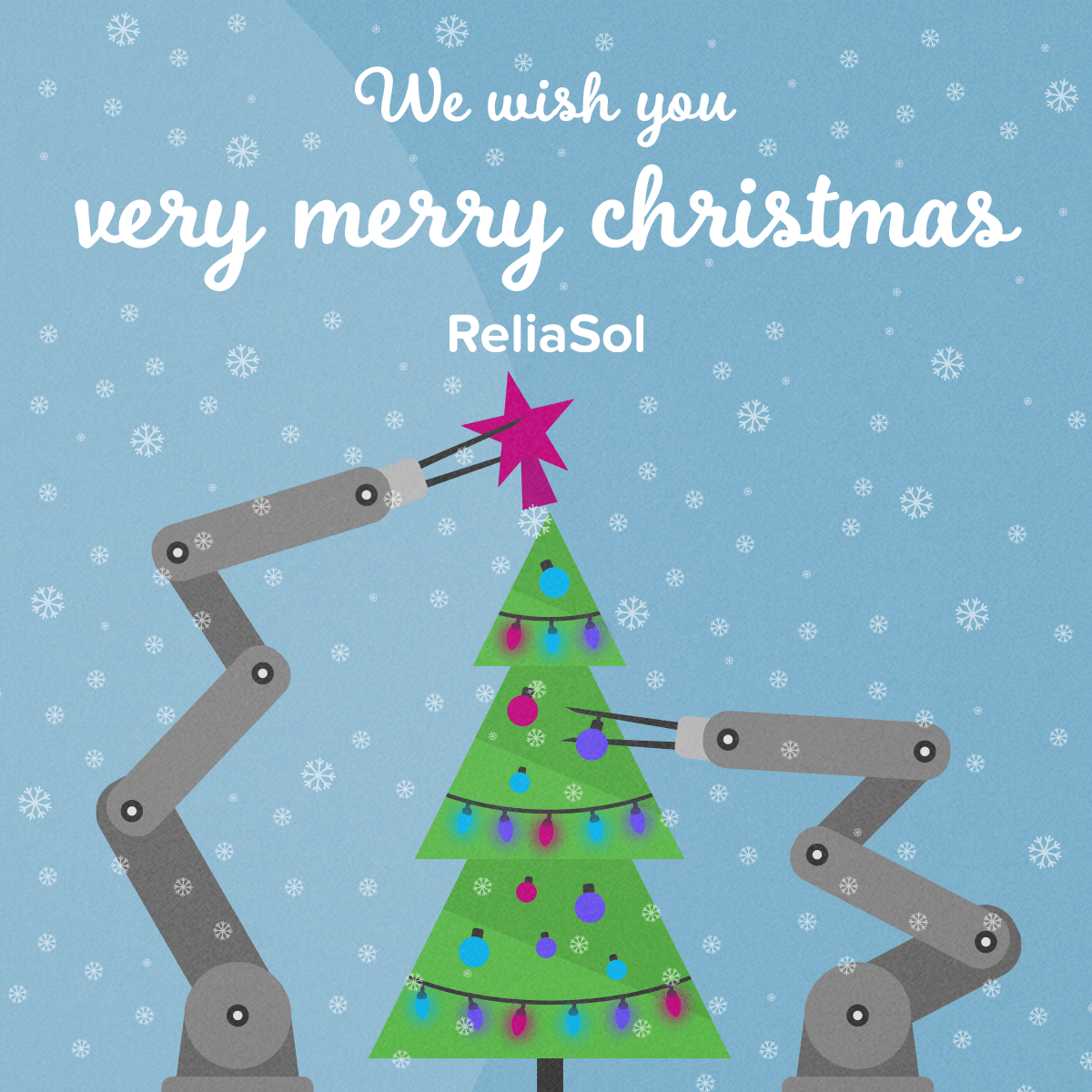 May the only unpredicted events be wrapped up in a gift paper, carefully hidden as the best surprises. We wish you a very happy holiday season spent in great spirits! How useful was this post? Click on a star to rate it! Submit Rating Average rating 0 / 5. Vote count: 0 No votes so […]